Deprecated: Methods with the same name as their class will not be constructors in a future version of PHP; WP_Widget_Factory has a deprecated constructor in /mnt/target05/880257/blog.zerovm.org/web/content/wp-includes/widgets.php on line 405
 ZeroVM | The Cloud Hypervisor 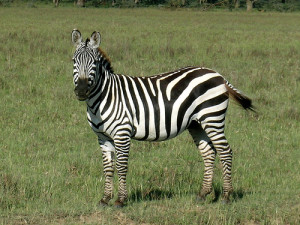